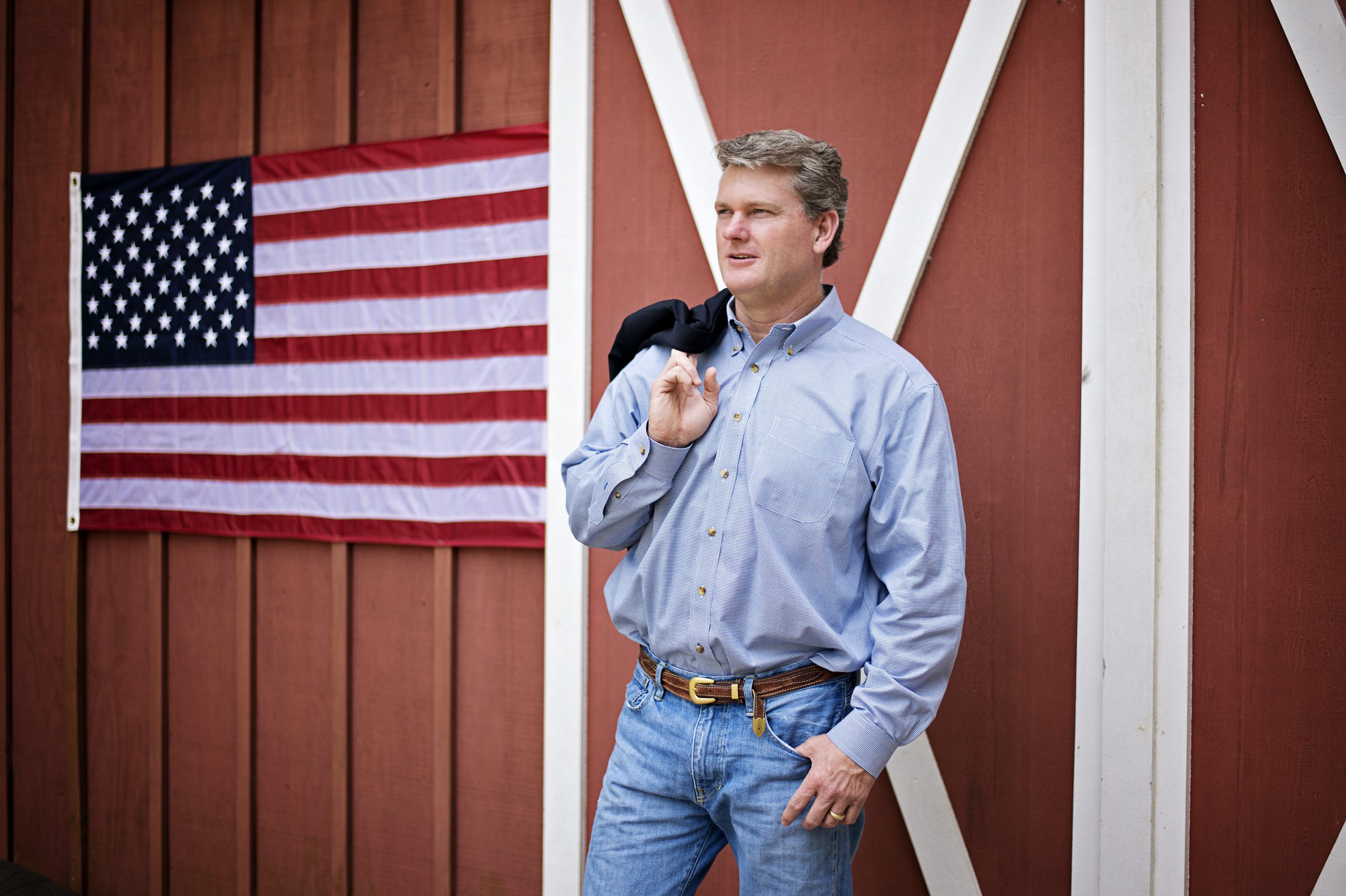 Mike Collins (R-GA), conservative outsider and small businessman, today announced his candidacy for Georgia’s 10th Congressional District. Mike campaigned and raised money for candidate-Trump in 2016 before he was the Republican nominee and did so again in 2020.

“I’m running for Congress because the radical left is out-of-control,” Collins said. “The liberals in Washington, D.C. won’t stop until someone stands up to them, and for hard-working Georgians. I’m pro-Trump, pro-life and will protect our Second Amendment rights. I’m running to fight for the families and small business owners in my community and around the country. I won’t bow to the woke mob’s cancel culture or Nancy Pelosi’s job-killing, gun-grabbing agenda.”

Collins’ conservative record earned him the endorsement of Trump ally and former Republican Speaker of the House and native Georgian Newt Gingrich.

“Mike is a conservative outsider who will always put America First, no matter what the D.C. special interests and insiders want,” said Gingrich. “He can be trusted to fight for Georgia families, protect our Second Amendment rights and to keep our elections safe and secure. Mike will oppose the radical Biden/Pelosi agenda and stand up against the Socialist Squad. We can count on him to stand by his conservative principles and always fight for us and Georgia values.”