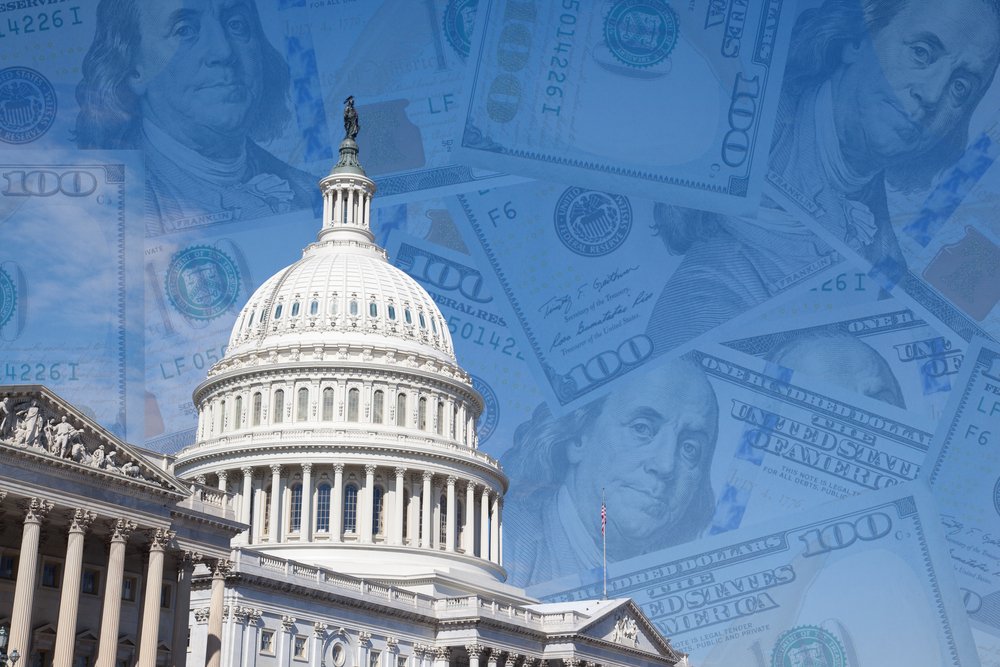 Mike’s plan for restoring fiscal responsibility and unleashing the American entrepreneurial spirit include these key priorities:

Washington D.C. shouldn’t be in the business of central planning. Burdensome and outdated rules and regulations crippling taxes and tariffs and runaway spending are hindering innovation and choking our economy.  Bureaucrats in Washington are picking winners and losers instead of the free market, and our economy is suffering because of it. In Congress, I will work to get government out of the way of job creators and create an environment that supports—not stifles—small business owners and innovators.

Lowering taxes and simplifying our tax code are the keys to prosperity for all Americans. President Biden and Democrats want to overturn President Trump’s tax cuts and hike taxes across the board, including capital gains and death taxes. Biden also plans to increase taxes on corporations, putting these major employers at a severe disadvantage against other countries. In Congress, I will work to ensure the tax cuts in the “Tax Cuts and Jobs Act” are made permanent. I will never support a tax increase in Congress, and I will fight to curb wasteful spending. I will take on government overreach, which is funded by taxpayer dollars, and work to cut waste, fraud and abuse.

The Biden administration is set to raise the corporate tax rate from 21% to 28%, putting companies at a completive disadvantage among global competitors. This tax hike along with repealing cuts on fossil fuel taxes, will only force job creators overseas. The end result harms American workers, who will see their jobs move overseas, and American consumers, who will pay higher prices for goods and services. I support slashing the corporate tax rates and will fight to do so in Congress.

Our national debt is at a historic high, and spending is out-of-control. Prior to the pandemic, our national debt was $23 trillion. In the year since, we’ve tallied up trillions more in the form of Covid relief packages. Under President Biden and Congressional Democrats, there is no end in sight. Our nation is at a tipping point. Americans are already seeing the effects of inflation and a stagnant economy, and something must be done. In Congress, I will work to enact a balanced budget amendment, cut federal spending, reduce the national debt and limit the size and scope of government.

Entitlement programs like Social Security, Medicare and Medicaid were created as a safety net for our most vulnerable citizens. For decades, however, these programs have ballooned in size and scope, now accounting for more than 50 percent of the federal budget. As with other federal programs, the pandemic further exacerbated costs and accelerated the crisis. Congress can’t kick the can down the road any longer. Now, more than ever, we must reform our entitlement programs. This should be done by allowing people choices, increasing flexibility and including private sector solutions. Returning these programs to their original intent is also critical to cut costs and ensure long-term sustainability. Americans should be allowed to make their own health care and retirement decisions, not special interest groups, politicians and unelected bureaucrats. In Congress, I will fight to enact these reforms.

Passage of a Balanced Budget Amendment will help restore fiscal responsibility and sustainability to Washington, D.C. Runaway federal spending, out-of-control borrowing and kicking the can down the road are threatening both our economic and national security. Further, we are saddling future generations with trillions of debt and its dire consequences. The federal government should follow the role of 49 states with balanced budget requirements and operate within its means.