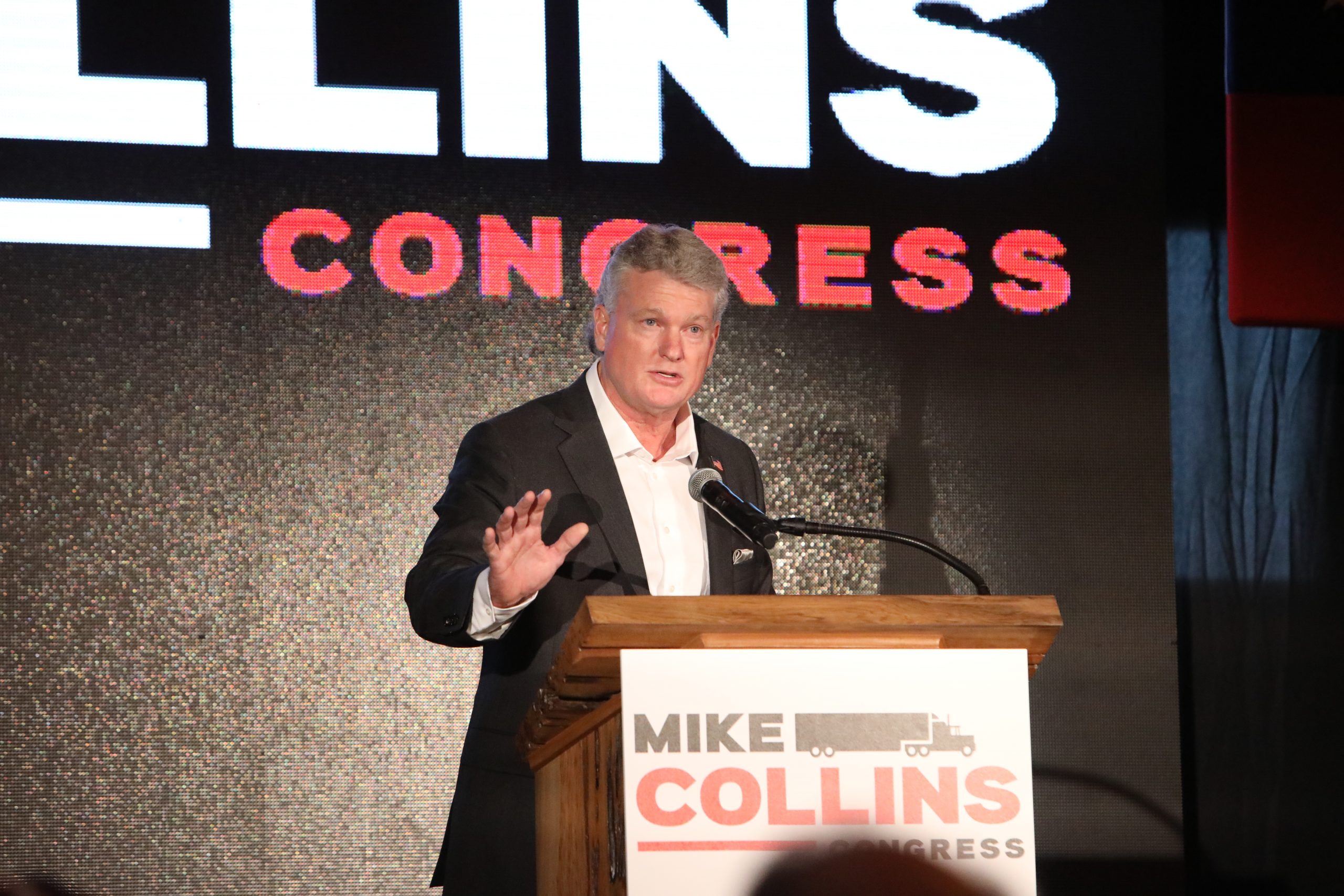 ATHENS, GA—With all candidates reporting, Republican Mike Collins cements frontrunner status with another strong fundraising quarter. After 114 days in the race, Collins leads the 13-candidate field for Q3 with just over $223,000 raised. Collins has more than a 2-1 cash advantage over his nearest rival with over $707,000 still in the bank after expenses.

“Candidates have now had two quarters to pitch their candidacy to voters and leaders inside the 10th congressional district,” said campaign manager Kevin Mason. “The people who work, live and operate businesses in the district have clearly rallied around Mike Collins and it’s not even close. They are gravitating to a bold, America First candidate that has trusted roots throughout the many counties. These folks know and trust Mike to fight for this district and no amount of out-of-state or out-of-district influence is going to change that.”

Mike Collins owns a trucking company headquartered in Georgia’s 10th Congressional district with over 100 employees. He was one of the earliest supporters for Donald Trump in 2016 before he was the nominee and is running on an America First agenda. To learn more about Mike visit MikeCollinsGA.com.