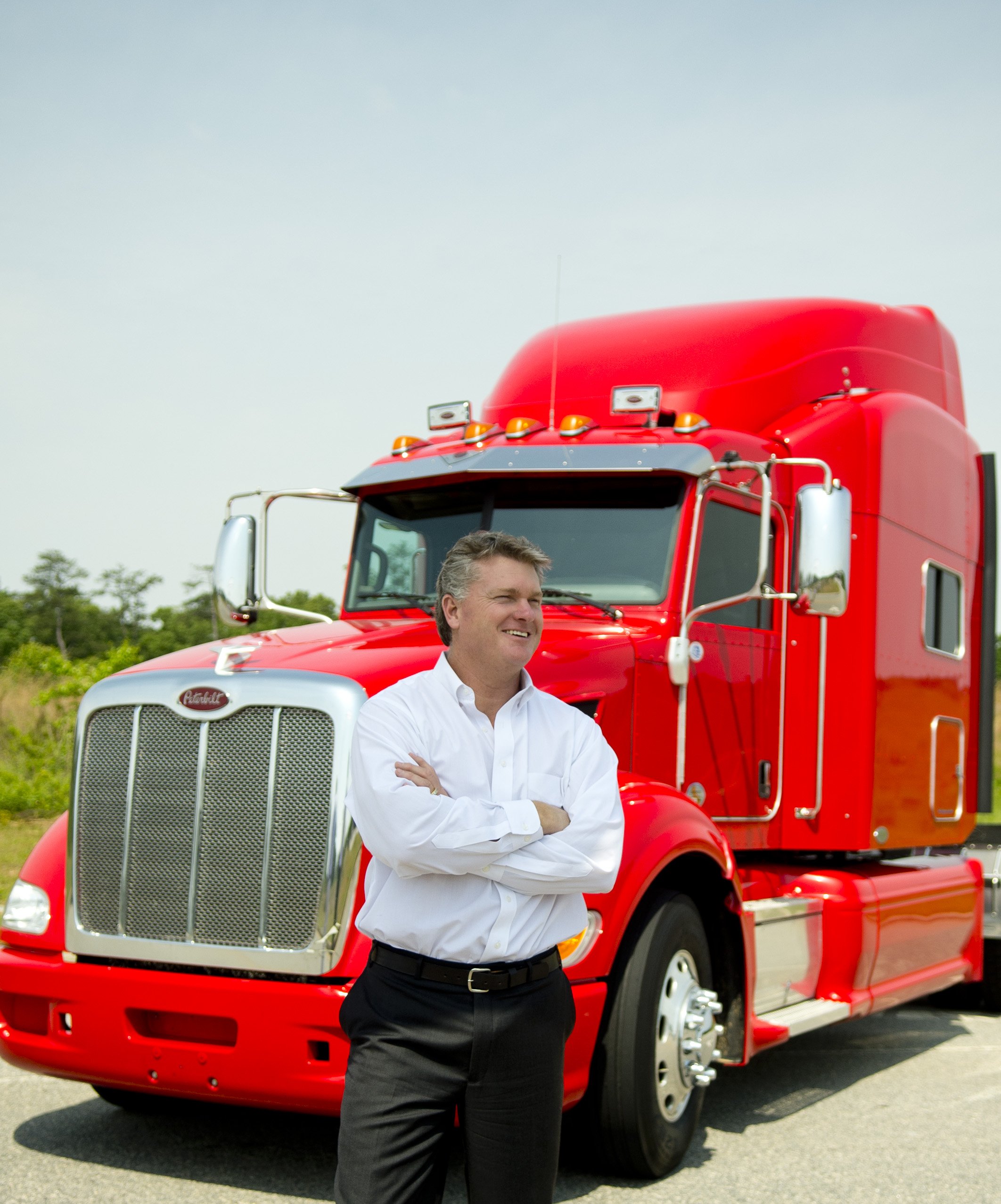 ATHENS, GA—Today, Republican candidate for Georgia’s 10th District Mike Collins released his first digital ad of the campaign entitled “Fight.” The ad highlights Mike’s willingness to fight for what he believes in whether it’s against the Democrats, the media, the Washington establishment, or the RINOs (Republicans in name only) of his own party.

“I’m going to Washington to stop the Pelosi agenda and they’re not going to silence me,” Collins says after firing a suppressed AR-15 in the ad. “And if you think I’m just going to fight the Democrats, think again, because in the swamp it’s RINO season too,” he continues while driving his big red Peterbilt semi-truck. Collins then swings open his truck door and blasts a mock rhino with a sawed-off shotgun.

In the ad, Collins describes just exactly what he’s going to fight for, “I will fight like hell to secure our elections, defend our constitution and stop the immigration invasion.”

The ad will run digitally across the district to introduce voters to conservative fighter Mike Collins. Watch the ad here.

Mike Collins owns a trucking company headquartered in Georgia’s 10th Congressional district with over 100 employees. He was one of the earliest supporters for Donald Trump in 2016 before he was the nominee and is running on an America First agenda.